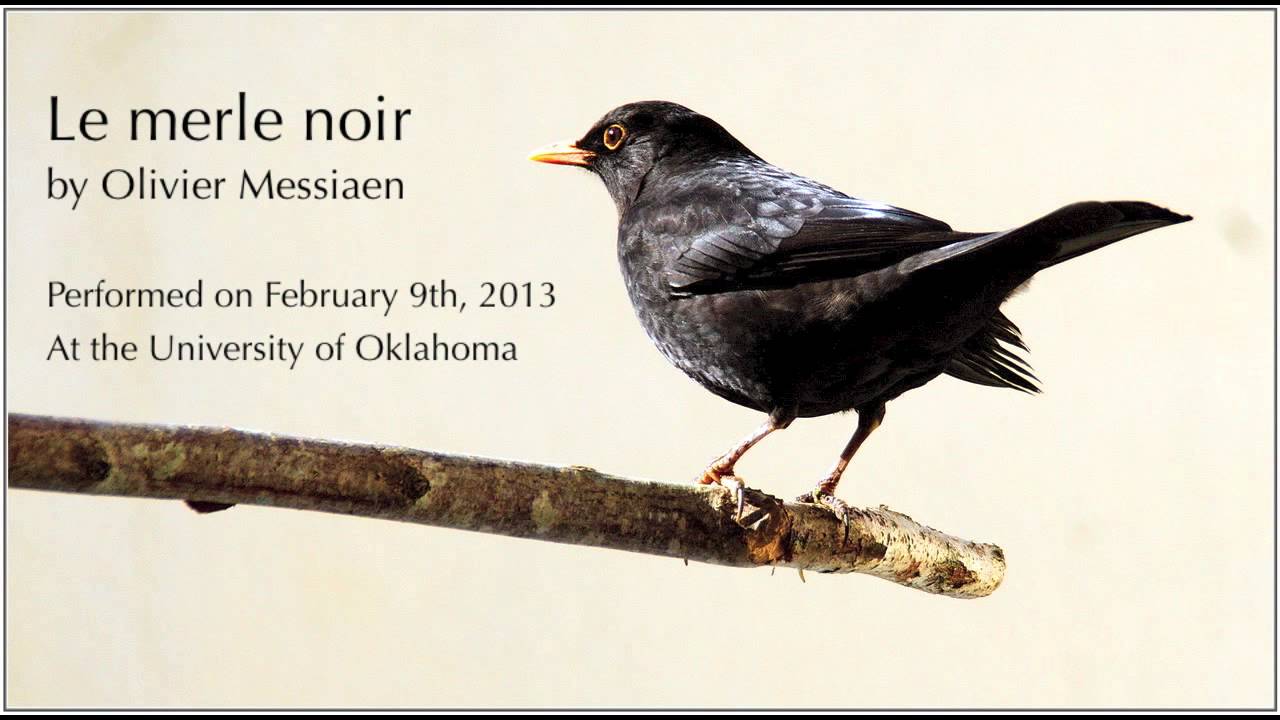 Le Merle noir The blackbird is messiae of many works by Olivier Messiaen that utilize the songs of birds, a type of music that was always close to his heart. The present work was composed for the flute competition of the Paris Conservatoire. Understandably, the flute dominates the composition, and Le Merle noir is filled with opportunities for a flautist to show mastery of the instrument.

A piano provides accompaniment, and often introduces phrases that the flute proceeds to elaborate on. The pe starts with a brief piano spurt, followed by an unaccompanied section for the flute. The flute plays brilliant, rippling runs that repeat and come back to themselves.

The melody is often left hanging in midair, and seems both directed and authentically random at the same time. The piano introduces a slower section, which provides an opportunity for the flautist to show off a talent for legato melody. Messiaen alternates clearly defined slow and fast sections for the rest of the work. Both the fast sections and the moir sections share a certain character and melodic contour that makes them recognizably related, even though they are not completely identical.

Messiaen ‘s ability to mimic the blackbird in this manner, combined with his idiomatic, virtuosic writing for the flute, make this display piece charming and ear-tickling. AllMusic relies heavily on JavaScript. Please enable JavaScript in your browser to use the site fully.

Chamber Works including Quatuor pour la fin du Temps. The Art of the French Flute. Colours of a Flute. Classical Music for Children.

Between the Ledger Lines 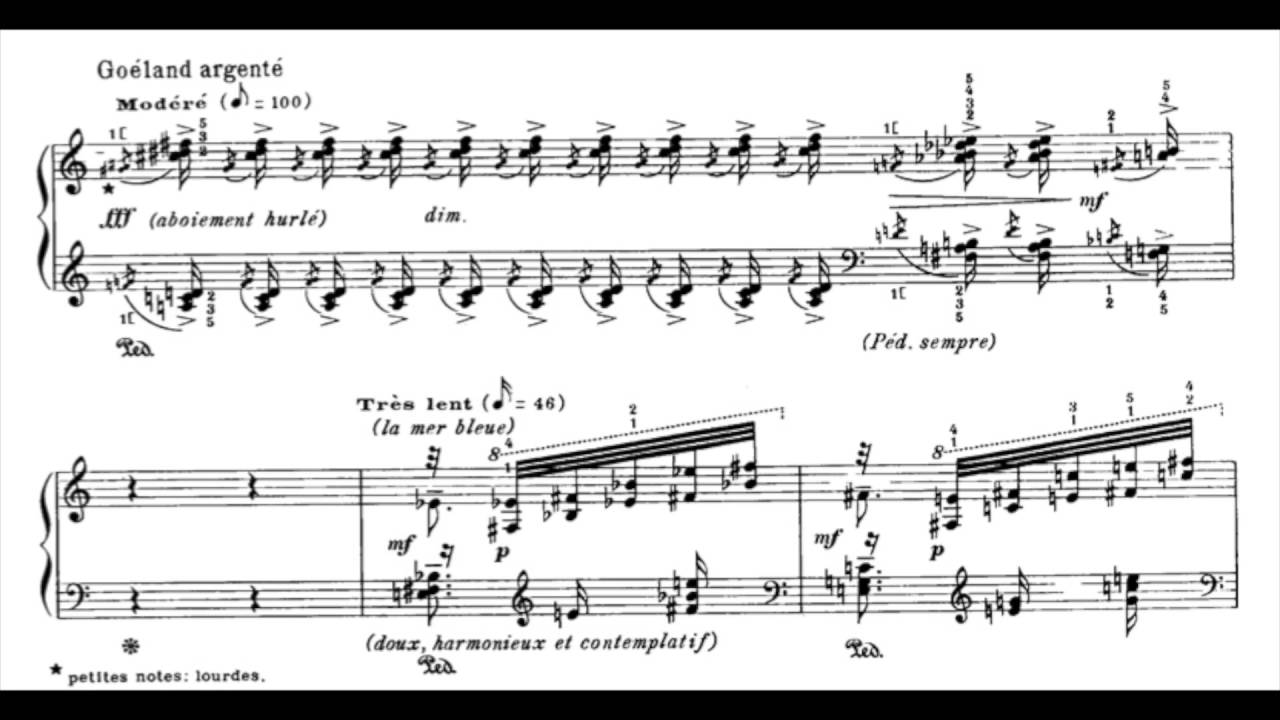